Evidence is growing that traumas experienced in childhood can have a lifelong and possibly even multigenerational impact on physical and mental health. by Deborah Shelton _photographs by Jeff Fusco 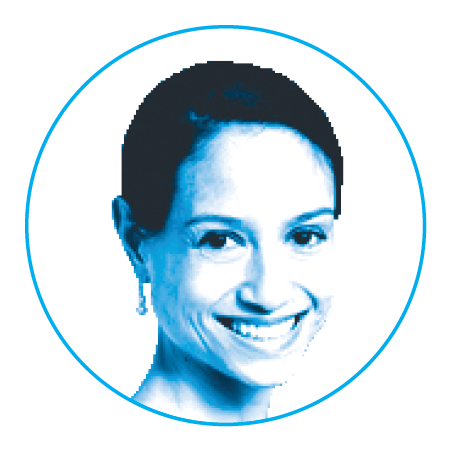 Lê-Scherban is an assistant professor of epidemiology and a researcher in the Dornsife School of Public Health’s Urban Health Collaborative (UHC). 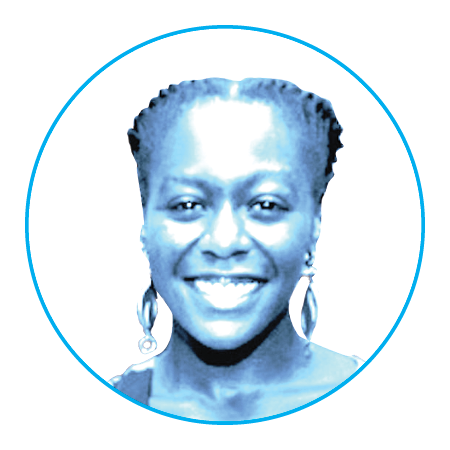 Headen is a postdoctoral research fellow in the Urban Health Collaborative in the Dornsife School of Public Health. 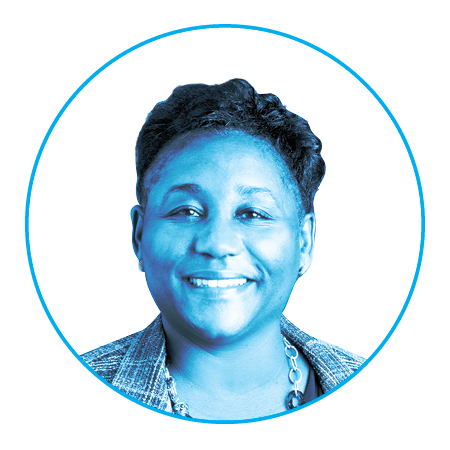 Crystal Wyatt’s childhood memories include an eviction, her mother’s crack cocaine addiction, violent fights between family members and hearing gunfire in her southwest Philadelphia neighborhood. Even a stroll down the street could be harrowing. “I can’t even tell you how many dead bodies I’ve seen,” Wyatt says.

The constant stress took a toll. Throughout her life, she has battled anxiety and reproductive health problems. When she was 40, she was diagnosed with Type 2 diabetes.

Though her childhood is far behind her, the health problems she’s experiencing now may have roots in her upbringing. A growing body of research indicates that traumatic events early in life, such as emotional, physical or sexual abuse, referred to as adverse childhood experiences, or ACEs, greatly increase a person’s risk of developing health problems in adulthood. 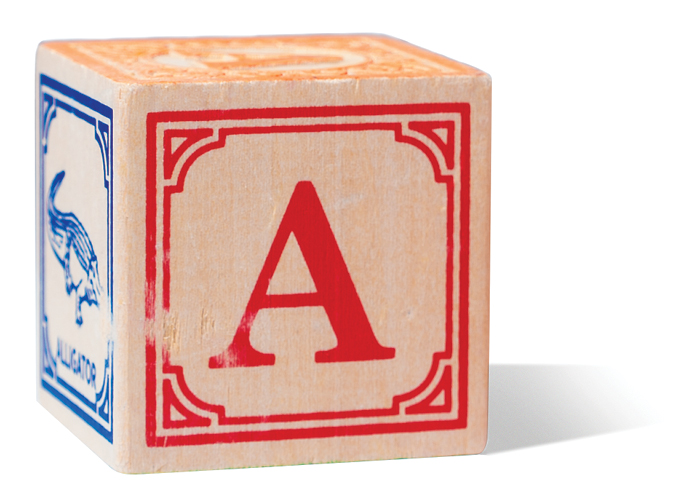 Studies have linked ACEs to risky behaviors, chronic health conditions and premature death, ranking it as one of the nation’s leading public health issues.

“The higher the ACEs score, the more disabled people become,” says Sandra Bloom, associate professor of health management and policy at Drexel’s Dornsife School of Public Health. “The risk is significantly increased for a wide variety of problems, and it leads to a lack of overall health in the population as a whole.”

How common are childhood traumas? One landmark study by the Centers for Disease Control and Prevention and health care provider Kaiser Permanente surveyed more than 17,000 mainly white, middle-class, college-educated adults in California about their ACEs exposure up to age 18. The study defined ACEs as psychological, physical or sexual abuse; emotional or physical neglect; violence against one’s mother; parental separation or divorce; or living with a household member who is a substance abuser, mentally ill or suicidal, or who has ever been imprisoned. Almost two-thirds of participants reported at least one ACE, and more than 1 in 5 reported three or more.

Overall, 85 percent of the parents in a Drexel study reported at least one adverse childhood experience; 18 percent had six or more.

The study confirmed what some health professionals already knew, says Bloom, a psychiatrist who for 20 years ran a short-term psychiatric unit for adults abused as children. “This is where a lot of psychiatric disorders and a lot of physical illness is coming from,” she says. “We saw it in our patients and the study confirmed it and gave us research-based evidence that this is a real epidemic.”

Two recent studies by Drexel researchers show that the health consequences of adversity can be so long-lasting that they are passed from one generation to the next.

Research led by Assistant Professor of Epidemiology Félice Lê-Scherban linked parents’ exposure to trauma during childhood to worse overall health, including asthma, in their children. The study, published in the journal Pediatrics, linked data from two population-based, cross-sectional telephone surveys in Philadelphia that asked parents about their past exposure to adversity and their children’s health, respectively. Participants were 350 parent-child pairs. Researchers used logistic regression models, adjusted for parent and child characteristics, to examine associations between the parents’ past traumas and the health of their children.

“There are a whole host of socioeconomic, psychological and physical effects of trauma exposure on parents that can affect the context in which they live their lives,” says Lê-Scherban, who is a researcher in the Dornsife School of Public Health’s Urban Health Collaborative (UHC). Lower education and income have also been linked to adverse childhood experiences, for example, which can shape the circumstances in which children grow up.

The findings suggest that intergenerational processes are at work and that health providers need to think about families holistically. Interventions could promote resilience and improve the well-being of parents and their children.

“When we talk about epigenetic differences, it appears fatalistic, like the story is written before the child is born,” Lê-Scherban says. “But that’s not the case. This is more about being aware when you are working with a child that there needs to be support for the whole family — and the whole community.” 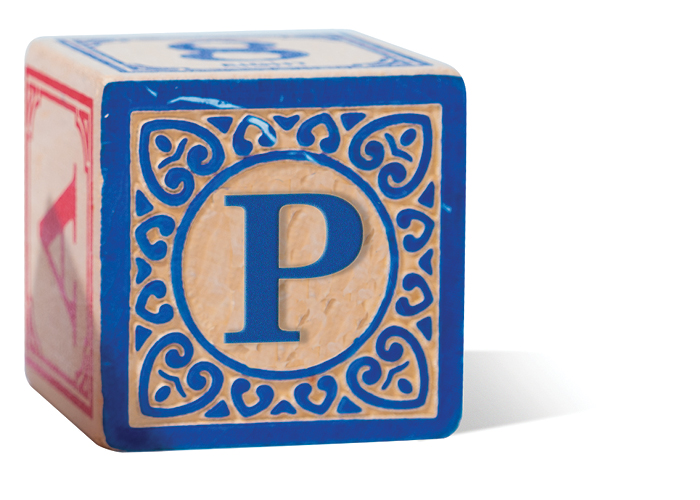 Some researchers are widening their lens beyond the family circle. A study led by Irene Headen, a postdoctoral research fellow in the Urban Health Collaborative, examined adversity from a neighborhood perspective. In the first study to investigate associations between cumulative neighborhood deprivation and non-optimal pregnancy weight gain (less than 25 pounds or more than 35 pounds in most cases), Headen found that the longer a woman resided in a disadvantaged socioeconomic area, the less likely she was to gain a healthy weight during pregnancy.

In a study published in the journal Health & Place, she analyzed data on 3,300 women and 5,700 pregnancies from a nationally representative survey taken between 1979 and 2012.

For every type of adverse event that parents experienced, their children had 19 percent higher odds of having poorer health and 17 percent higher odds of having asthma.Neighborhood deprivation was measured on a socio-economic scale that included poverty, unemployment and other factors. Living in a neighborhood with higher deprivation was the most important factor linked to increased risk of gaining too little weight during pregnancy. The findings have important implications for understanding how social environment affects health across the life course, especially during the critical time of pregnancy.

In Philadelphia, almost 7 in 10 adults reported at least one adverse childhood experience.

“When we’re thinking about how to help support women in achieving healthy weight gain and supporting the next generation of children, we need to think about how to support equitable neighborhood development — now,” Headen says. “Equitable neighborhood development not only has implications for helping women and children growing up today, but it will help the next generation of women and children.”

Neighborhood is an overarching context that affects many aspects of a women’s life, Headen says. “Studying environment allows us to bring nuance to or expand this narrative that often comes up that it’s (solely) genetic or biological differences that drive all the racial inequities that we see.” 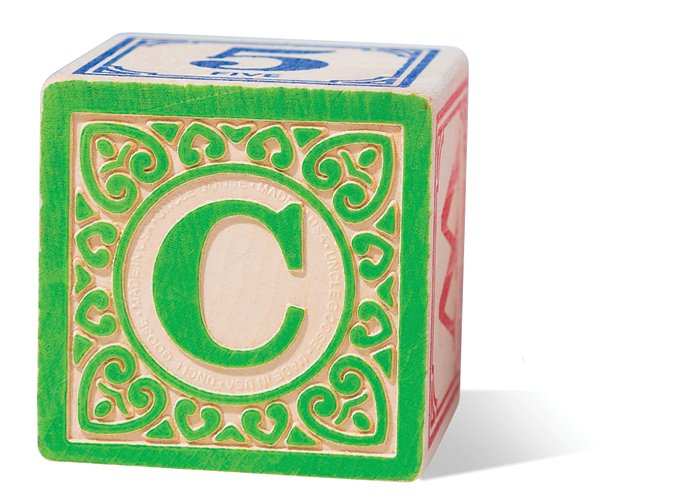 Children are particularly vulnerable to trauma from birth to age 5, says Roberta Waite, director of the Stephen and Sandra Sheller 11th Street Family Health Services that is run by Drexel and the Family Practice and Counseling Network. “Their brains are still developing, and they might not have the language to talk about the trauma they’ve experienced or have coping mechanisms,” she says. “It can be hugely detrimental to a child’s brain, developing immune system and overall mental status.”

Residents of the four public housing developments in the 11th Street corridor make up the target population of the health center that Waite oversees. In a study of adverse childhood experiences that Waite conducted with two colleagues some 49 percent of the 801 patients surveyed had been exposed to four or more adversities. That compares to 12 percent in the CDC-Kaiser Permanente study cited earlier.

Although adversity crosses the socioeconomic spectrum, people living in low-income communities are at higher risk due to violence, high unemployment, food and housing insecurity and other hardships. In Philadelphia, where a quarter of residents live in poverty, almost 7 in 10 adults reported at least one adverse childhood experience and 1 in 5 had experienced four or more, according to the Philadelphia Expanded ACE Survey, based on data from almost 1,800 Philadelphia adults.

Conducted between November 2012 and January 2013, the expanded survey added five community-level adversities not included in the CDC-Kaiser Permanente study: witnessing violence, living in foster care, being bullied, experiencing racism or discrimination, and feeling unsafe in your neighborhood. Almost 40 percent of surveyed Philadelphians had experienced four or more of these.

“We are looking at the first generations to possibly not live as long as their parents,” says Peter Cronholm, MD, an associate professor of Family Medicine and Community Medicine at the University of Pennsylvania who helped to develop the Philadelphia Expanded ACE Survey. “I wonder if some of that is because of the impact of adversities over the generations.”

Just as trauma can change the brain in unhealthy ways, minimizing adversity and intervening services and treatment can help repair it. Some physicians are rethinking how they conduct social histories to better identify individuals who need trauma-related treatment and support.

Wyatt, who owns a business that transports women to prisons to visit loved ones, created a program called “Real Resilience” that provides the women with workshops and social support.

Many of her clients have experienced multiple traumas. She also got involved in community-based participatory research to help raise awareness about adverse childhood experiences.

“It’s important to me,” Wyatt says, “because in my heart, deep down inside, I want the world to be healed.”